How can we be sure that kids will learn everything they need to know? This is a question we hear a lot in Self-Directed Education. We hear it not just from skeptical outsiders, but also in our own heads. Even after seeing and feeling the benefits of a free childhood, most parents find it hard to make that worry go away completely.

In this case “everything they need to know” refers to things on the conventional curriculum like math, science, classic literature, history, etc. How can we be sure our kids will learn these things?

Think of how many adults you know who graduated (with good grades) from high school but don’t know algebra. And not just because it’s been a long time—think of how many high school graduates have to take a remedial algebra class in college the year after they leave high school. The same happens in every subject.

It is intuitive to think that after a child is taught something, they “know” it. There are two problems with this idea, however. The first problem is that people forget things. A child can tell you Newton’s Second Law on Friday but then be unable to tell it to you on Monday. This is why students study the day before the test, rather than one week before the test. Within one week most of the information has evacuated the brain.

Any teacher will tell you horror stories of children’s forgetfulness. John Holt, who was a schoolteacher in the 1960’s, lamented in his book How Children Fail that every year, his (upper middle class) fifth graders arrived in his class without even a basic understanding of how addition works, after four years of instruction on the matter. (It was his frustration about this that led him, and many of us who read his books, to defect to Self-Directed Education.)

The second problem is that the child may not have “learned” in the first place, even if they answered the question right on the test. Suppose I tell you that Newton’s Second Law is

Now you can repeat that back to me, but do you really know what Newton’s Second Law is? Suppose I then tell you that this is force equals mass times acceleration. Now you can tell me what the letters mean, but do you know what Newton’s Second Law is? Probably not unless you have a physics background. Next I could spend ten minutes explaining what the law really means. (Don’t worry, I’m not going to!) Some readers would follow but many would not, and the ones that didn’t would probably not remember any of what I said except “force equals mass times acceleration.” 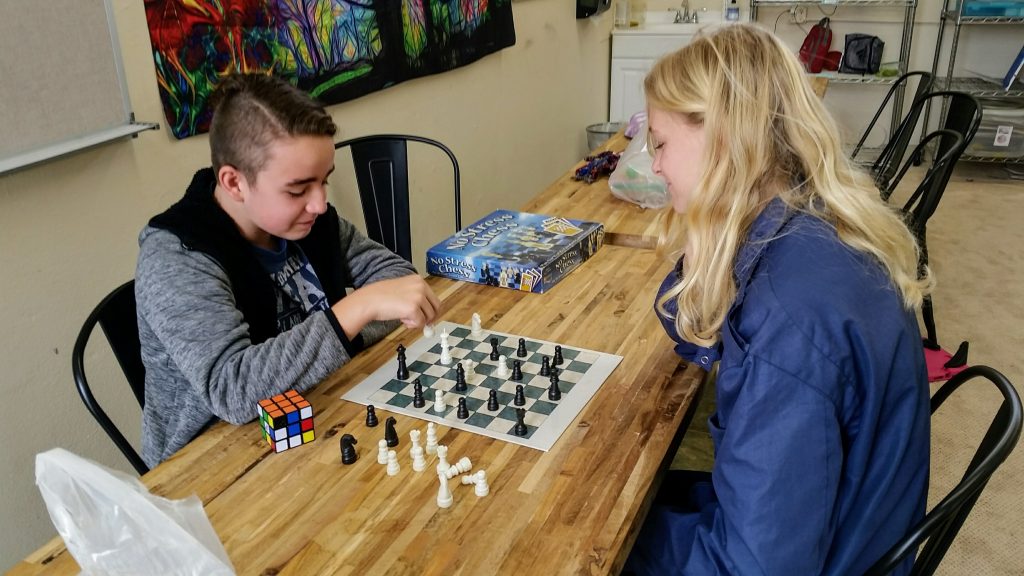 Unfortunately conventional education does not have a good way to measure students’ understanding. They must settle for simplistic tests that involve parroting words out of a textbook. So a student who only knows the words gets an A. It is then no surprise when these words, which are meaningless to the learner, are purged from memory after a short time.

The human brain learns by making connections between things. Consider this process to be a tree, with knowledge growing out into branches and leaves. The trunk is the grounding in real life experiences like family, survival, love, and joy. Branches of knowledge and skill grow off the trunk when they are connected in a significant way to these basic experiences. For example:

how stores and transactions work

how to get money

how to count money

When a teacher tries to insert Newton’s Second Law into this tree, they are essentially gluing a leaf onto a branch. The leaf may fall off after a short time, but even if it sticks for a while, it isn’t a part of the tree and we can’t say that it is “known” by the person.

If a piece of knowledge is grown on the tree organically, with the learner experiencing a personal need or desire and consequently curiosity, it becomes a part of them and will not be forgotten. (Of course, organic knowledge can still be lost if it is not used for a long time—sometimes people even forget their first language if they do not use it for decades. This is a not a bad thing because it frees up space in the brain for more readily useful knowledge.) 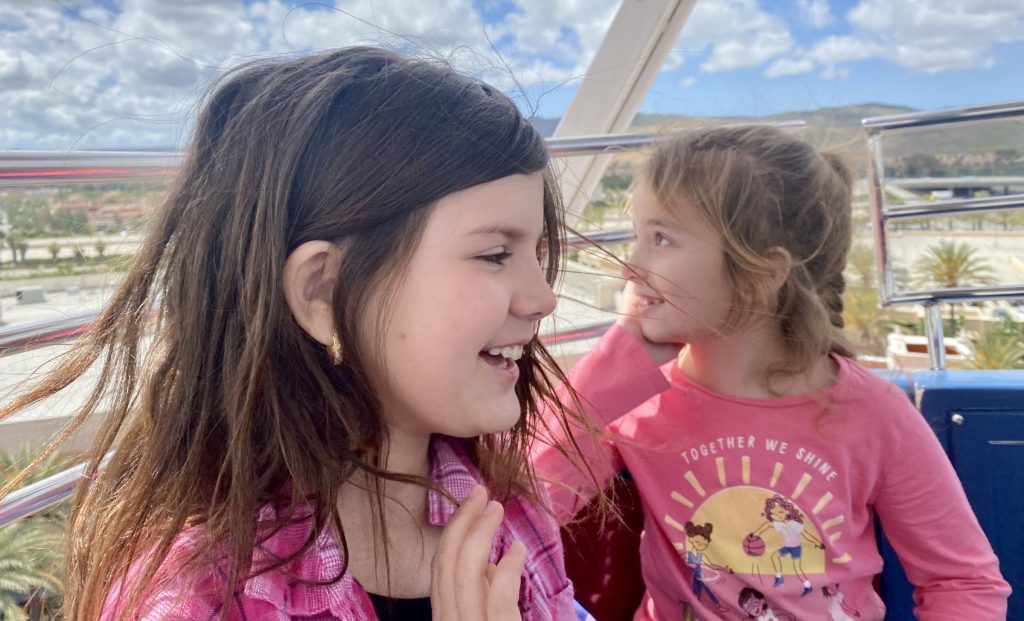 Control Is a Myth

Now we come back to the original question, which is: How can we be sure that kids will learn everything they need to know? And the answer is: There is no way to ensure that. In other words, control is a myth. Conventional education is set up as an elaborate system of control so we can create cookie cutter graduates. But human beings cannot be made into neat little shapes like cookies.

This is fine because children will learn amazing things anyway. By following their curiosity, they will fly off in many directions and learn things that we never knew.

Control is a convincing myth because schools use tests that are set up in a scientific way, and we are conditioned to believe in things that look scientific. If you have an A+ student it is hard to believe that they know hardly any of the things they were taught. The confusion arises because the tests are really a form of theater. They are a ritual we perform, and we believe because we were conditioned to believe that they are more than a ritual.

If we can learn to see through the mirage, we will realize that kids in Self-Directed Education are not really missing anything. They are just happier, more self-assured and confident, and more ready to take on real-world problems.