If we started enrolling all of our 1-year-olds in English classes, within a couple of generations everyone would think children could not learn English without taking classes.

Last time I illustrated how children learn to read and write in Self-Directed Education, which is more or less the same way they learn their native language—through immersion in an environment rich in the written word.

Interestingly, without interference most children learn to read around age 8,* which is at least 1-2 years after modern schools expect children to be able to read. So of course when a child gets to age 7 and still can’t read, teachers panic and drill them even harder on reading. Then when the child eventually has a breakthrough at age 9, people assume this is due to many years of hard drilling and that without the hard drilling the child would have been doomed to a lifetime of illiteracy.

* Age 8 is only the average age at which self-directed children learn to read. There is actually a very wide spread, with a few children learning as early as age 3 and a few not reaching mastery until age 14. There are likely multiple factors at play, including genetics as well as how much writing is present in the child’s surroundings. See this study for details.

In reality, all the teachers needed to do is wait until the child was a little older and their brain was ready to learn. If they then waited a little longer, they would be astonished to find that the child learned to read on their own without being taught!

A typical 5-year-old is going to have a hard time learning to read simply because their brain is not developed enough to understand writing. When a school tries to force them to learn, it is like trying to force a square peg into a round hole.

In the U.S. News article, “When Do Kids Learn to Read?,” they report:

“Some children are ready to learn to read at age 3, and some take much longer,” AnnMarie Sossong, a reading specialist at Ocala Preparatory Academy in Florida, wrote in an email. “I have seen both, and by age 12 or 13, they are reading at the same level, which seems counter-intuitive, but it is not. When they are ready, they are ready, and everything clicks.”

The many paths through childhood

There is a wide spread in what ages children learn things because child development follows a different path for each different child. A certain child may be an early reader but a late bloomer socially, or vice versa.

The above diagram helps to visualize how different children take different paths through development. In mid-childhood, children are in vastly different places and are extraordinarily unique in their abilities and temperaments. As they approach adulthood, these differences naturally level out, resulting in adults who are still somewhat unique but are capable of participating effectively in their society.

This divergence makes educating children challenging for nervous adults because it takes a leap of faith to wait many years for child development to do its thing. You have to trust that the child will eventually learn on their own without intervention. 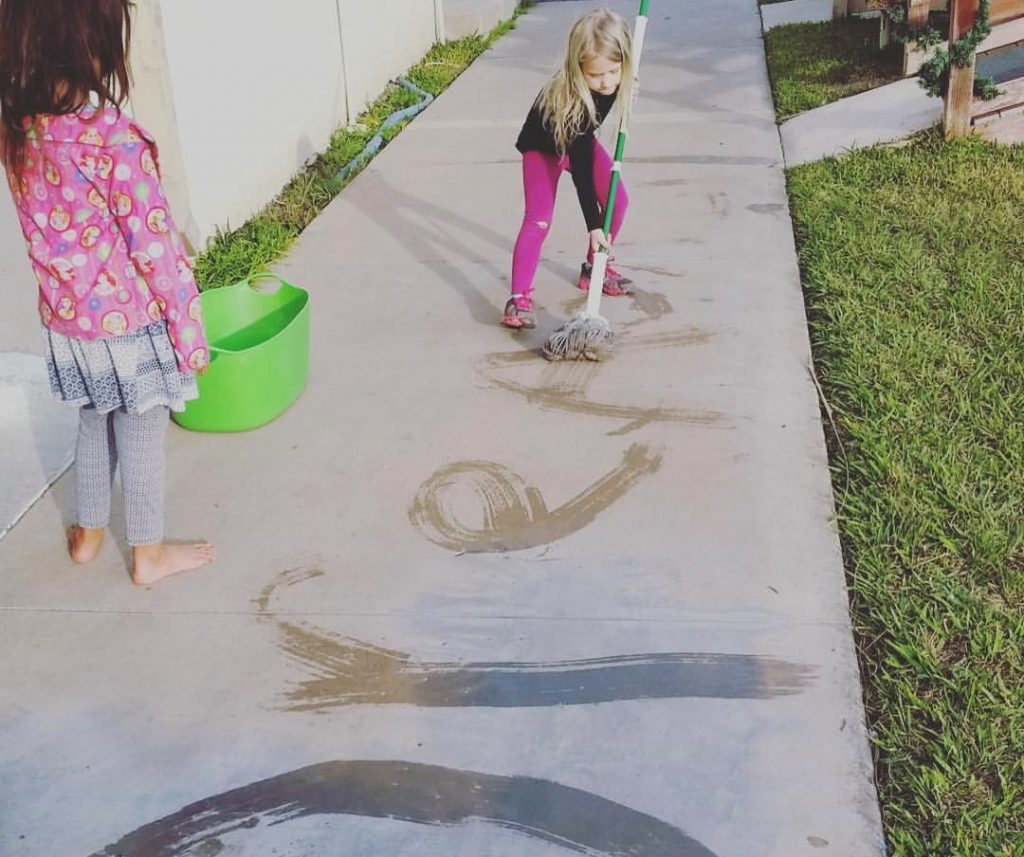 There is a strong temptation to take over the learning process like conventional schools do—to engineer the process of child development so no leap of faith is necessary. In many cases the child will simply resist being engineered, and all you (and they) will get for your extraordinary effort is a lot of suffering.

Even when it does work, all you will get for your extraordinary effort and suffering is that the child will learn to read slightly earlier than they would have naturally. (You can, for example, take a child who would not learn to read naturally until age 9 and teach them at age 7, and in many cases they will actually be able to read at age 7. But it will be a daily battle, and you could skip the battle simply by waiting two years.)

There is, of course, another way around the leap of faith. We can look at the many, many people who have grown up within the Self-Directed Education paradigm and see that they all turned out okay. After all, it doesn’t take a leap of faith to believe that your 1-year-old will eventually learn to speak! We know they will because every child has always learned to speak without being taught.